The first batch of Storm Loyalty Program Bonus have been sent out today. It has been a long grinding road since January 2018 by the Storm team to get the Storm Loyalty Bonus payments absolutely right — from the approach and methodology, the testing, the calculations, to the complicated international compliance and tax process that was deployed. It’s been a highly complex and detailed project — and worth quite a lot of Storm Tokens. Over 320 million Storm Tokens are part of this first Storm Loyalty Program Bonus Event, in fact.

And thanks to the incredible hard work of the Storm team, we did it the right way. Simon and I are very proud of the amazing work being done day in and day out. We would especially thanks to Reo, Sean, Shane, Mollie, Jason, Perry, Jon, Madison, Anna, Maria, and our other cofounder, Calvin. This would not have been possible without all of your many hours and late nights. This was the effort of the entire company.

Basic Qualifications from the Storm Token crowdsale: To be qualified for the bonus event, there was basic criteria for qualification, 1) a participant in the original genesis Storm token crowdsale (or presale) which happened November 7, 2017 to December 7, 2017, or 2) a user of our Storm Play app with an eligible Storm wallet registered in the application before December 12, 2017. For more details, read the original blog post.

Other detailed requirements to qualify:

There were other detailed qualifiers for wallets to be eligible for the Storm Loyalty Bonus, which were naturally included in the qualification process. For transparency, the detailed requirements included:

There were multiple categories of users that were managed in the calculation for the first Storm Loyalty Program Bonus Event.

Note on what was not allowed:

A couple scenarios were also not possible with this first Storm Loyalty Bonus Event and included:

Remember, as most of the Storm team is made up of U.S. citizens, we do everything we can to follow all the laws, rules, policies and taxes. Storm is here for the long game and to build the future.

Storm is all about 1) quality over quantity, 2) the long term plan and 3) a real product with real users and real customers. The Storm Loyalty Program Bonus Events #2–4 will have a required registration and verification review process (similar to the one that Storm used for the Storm token crowdsale, which for example, required a valid national ID.)

Noteworthy facts about the Storm token:

The Storm Token smart contract was created on November 6, 2017.

At the end of the Token Crowdsale, the transfers lock was lifted from the Storm Token smart contract.

As always, the Storm team is here to serve and build the future of advancement with the Storm platform. This is truly about the ability to “earn anywhere, anytime, from any device”. 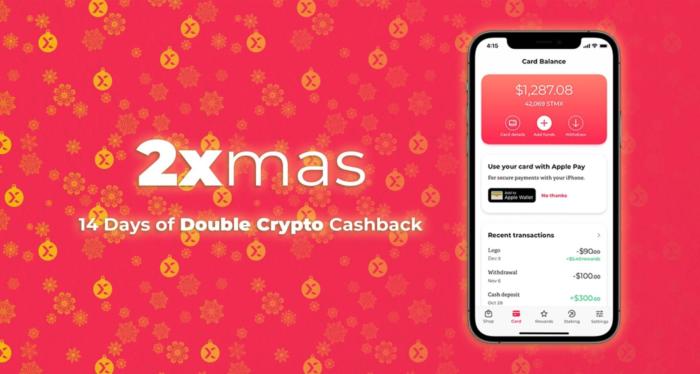 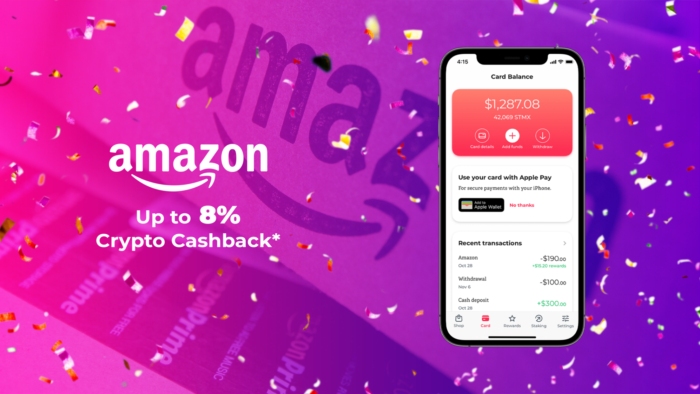