The shrug, or “sup son” is an emoji that is used globally, but do you know how it was created? Pro Starcraft 2 player Kevin Ryoo (aka SeleCT) created the shrug to famously taunt his opponents back in the day.

A little about Kevin Ryoo (aka SeleCT) and the Shrug:

Kevin"SeleCT" Ryoo found popularity within the eSports industry after competing in games such as Warcraft II and Dawn of War, managing to become a WCG champion (twice!). Now, most recognizable for his signature move - shrugging nonchalantly while playing Starcraft II and after a win as a show of victory.

Unfortunately, despite the shrug being used globally, Kevin did not receive credit where it's due. NFTs are a brilliant way of owning a digital asset. Better yet, they’re a great way for artists, and popular personalities to be able to claim ownership at the same time. With SeleCT being a Seattle local, and the team being gamers themselves it made perfect sense. SeleCT, his story, and the iconic Shrug was a no-brainer.

"I always hoped to get more attention and recognition for my victory pose. It became so well known, not just within the gaming community but also across the world. I can't believe how fast the world is changing, and I am so excited about NFT's and the way they're able to grant ownership. I'm a big fan of what StormX are doing, and I appreciate the awesome opportunity to collaborate. "- SeleCT

There will be 500 limited edition Shrug emoji NFTs with four tiers (Common, Rare, Epic, and Legendary), all with their own "ability" as written by SeleCT himself. Each ability represents the phrases he used in tournaments to taunt his opponents.

We’re excited to announce a thrilling new auction-style for NFTs. The auction will be held utilising a bonding curve. What does this mean? Well, the first NFT to be sold (serial number #500) will be the absolute cheapest, (~$0.01). However, as each unit is sold, the following one increase in price, culminating in the final legendary shrug (serial #001) being the most expensive..

We're really excited to launch this auction, which will be taking place on the 27th June 2021. We'll release more details in the coming days, and start revealing the design for each tier of the NFT. 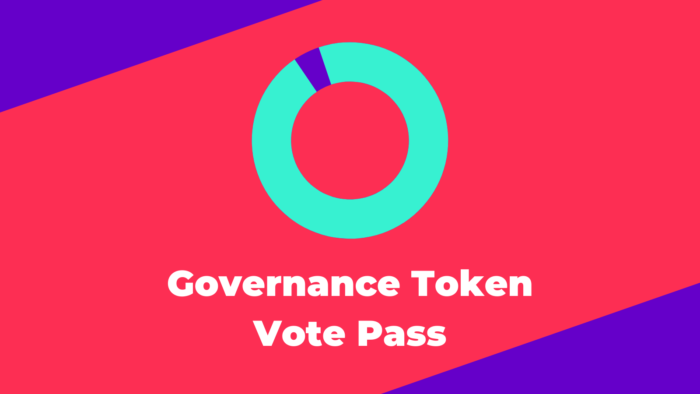 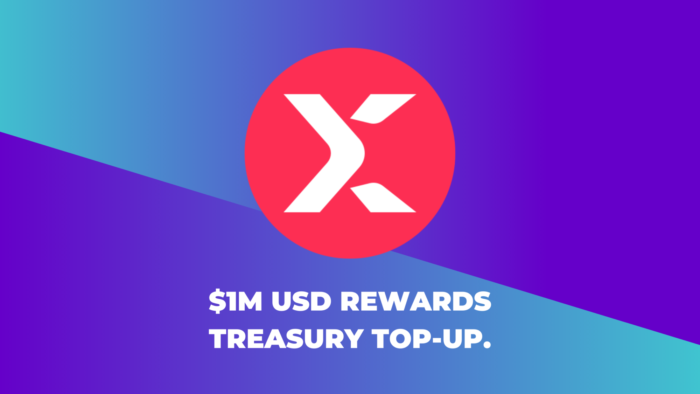