Claiming Athens tokens ended last week and our first governance proposal is complete! TL;DR the STORM to STMX token swap will be closed in one month. We will process any outstanding swaps.

~40,710 ATH claimed which is ~27.14% claimed out of the total 150,000 ATH that could have been claimed. The remaining ~109,290 ATH will return the the Community Supporting Projects Wallet. These tokens will be used to support the governance community through projects such as a liquidity pool mining incentive program or community grants. Approximately, 5% or 1,118 users claimed their ATH tokens out of a potential 22,095 users.

On the day claiming ended the first governance proposal launched HERE. One-hundred and two votes came in which represents a 9.1% voter turnout. According to Orca Protocol’s review of voter participation based on community size we are in line with other communities.

We had one governance call during the 7 day voting period which resulted in several exciting changes to the proposal. Firstly, the proposal was re-drafted to remove biases from the team as well as clarify many important points. A new voting choice was also added to better represent users that have not swapped tokens and were not able to attend the call. The choice - “Close in one month, process remaining swaps, and allocate 25% of unswapped tokens for the potential of future swaps to be done at a 4:1 swap ratio. The swap would be opened only if the community were to vote to do so.”

Additional community feedback is for more governance calls and discussion which we will be working on improving for the next proposal. Thank you to the governance call attendees who helped mold this proposal into a more fair and representative one. This kind of engagement is critical to the success of the governance project.

Next up for proposals is the liquidity mining incentive program. The goal is to incentive more liquidity on the ATH-STMX and ATH-ETH Uniswap pools. This is an important piece for the community to decide on since improved liquidity makes it easier for more members to increase their governance power for proposals that are important to them. 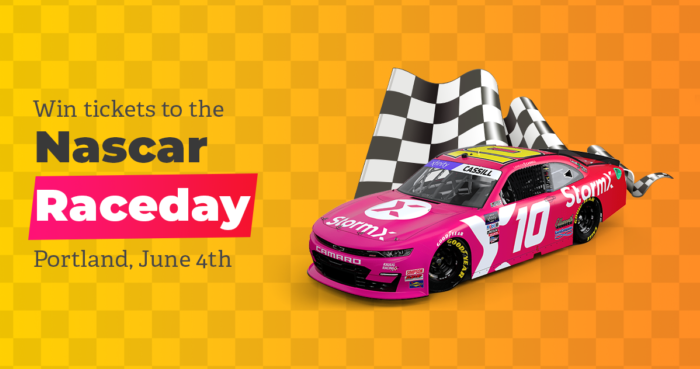 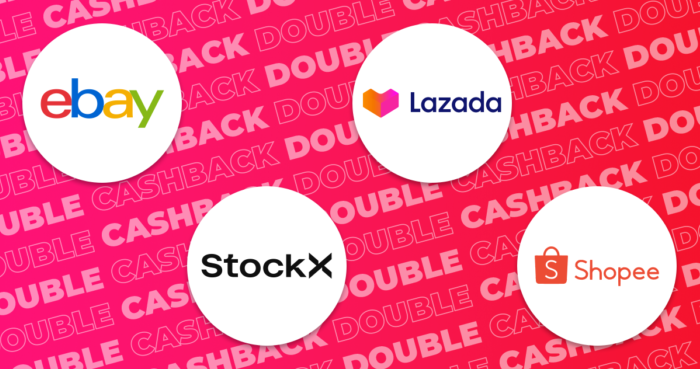