The new STMX token and staking program is live today. You can start swapping at https://swap.stormx.io/ and then stake your new tokens for 10% p.a. the swap ratio is 1:1.

Why is there a new token?
With Ethereum’s upgrade to POS, we will be upgrading our smart contract to be upgradeable and, as a result, will need to have a token swap.

There are no changes to the token ticker name or logo but you will need to add the new token address 0xa62cc35625b0c8dc1faea39d33625bb4c15bd71c to your wallet which uses 18 decimal places.

When will the swap close?

What are the staking changes?

As part of the smart contract upgrade, the new staking logic makes the program more sustainable without relying on treasury, which will eventually send staking rates to zero.

The new staking fee of 10% is similar to other DeFi protocols with a cooldown period. Any user that wishes to unstake in the new contract will have a 14-day cooldown period. If the user unstakes before the timer ends, then they will incur a 10% penalty on their rewards plus their principal. For example, if a user has a principal of 100 STMX tokens and a reward of 10 STMX tokens and they unstake early, that user will incur a penalty of 11 STMX tokens. If the user waits 14 days, then they will incur no penalty.

For the past five years since the StormX (formerly Storm) token was launched, there has been no inflation in the total supply. With this upgrade, there is a growth pool which increases the max supply by 25% over the next three years.

The Growth Pool will be used to pay for membership and staking rewards and partnerships. With the debit card, shop products, and future growth we have planned, we’d like to be aggressive with rates in a bear market to continue growing the ecosystem when the opportunity is the greatest.

We believe this growth pool will be the best for the further expansion of StormX.

Will my exchange swap the token for me?

Certain exchanges will automatically swap the STMX token from the old contract to the new one. We will regularly update the community with which exchanges will do this process for you.

As always, thank you for your continuous support of StormX.

To PIN or not to PIN 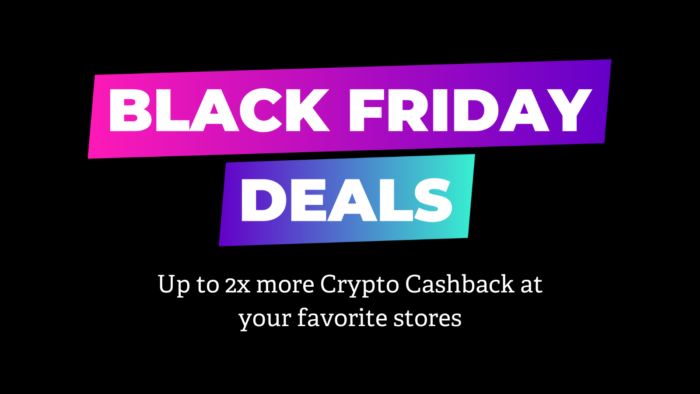